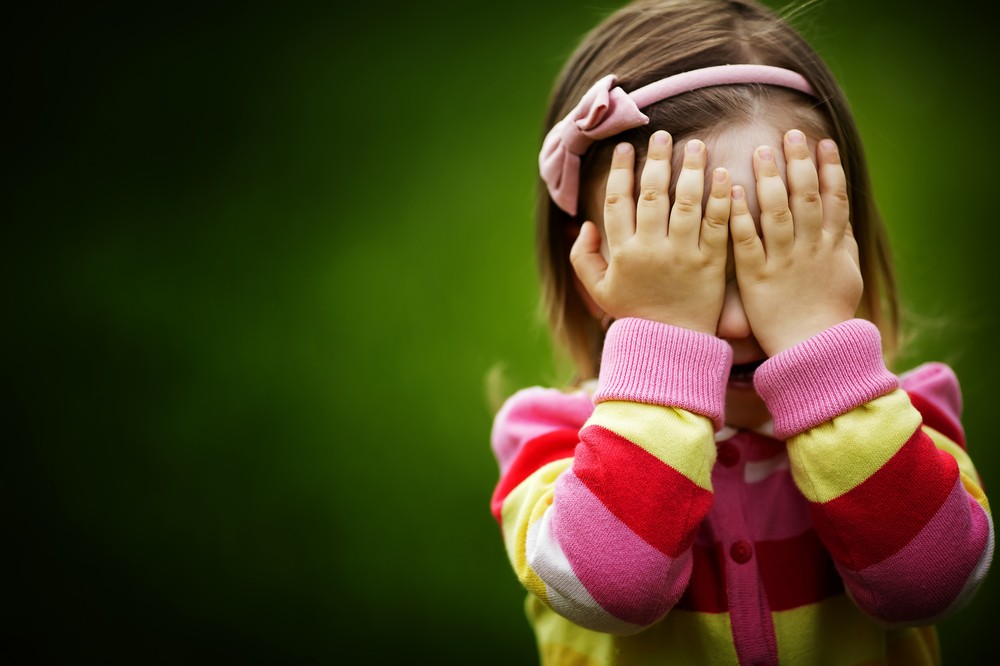 A child’s unjustified rejection of a loving parent caused through repeated negative psychological manipulation by their other parent (or main caregiver) is not a ‘gender issue’.

Our research finds that both fathers and mothers can alienate their children (Access report). Yet we continue to see a proliferation of gendered ‘research’ reports and social media misrepresentation which position parental alienation only as ‘a means for abusive fathers to gain access to children’, or as ‘pseudo-science written by a Paedophile’.

This falsehood increases public confusion and dangerously misrepresents the reality.

There are tragic implications resulting from this gendered misinformation. Children, precious and vulnerable, are being used as weapons in divorce or separation and being ferociously psychologically damaged in the process.

Part of the propaganda campaign, which hides and distorts serious psychological child abuse, is to libel the child psychiatrist Richard Gardner who originally coined the term and position him as a ‘Paedophile’ (he wasn’t) and a man who took children only from ‘protective mothers’ (he didn’t). See the facts here.

The aberrant parental behaviours which we refer to as parental alienation long preceded Gardner and adults who have been alienated as children, are now speaking out. It cannot remain hidden any longer.

Those who deny it and thus enable this particularly insidious form of family abuse to continue, are effectively complicit.

They conflate the issue by stating protective mothers will be re-victimised by abusive fathers by ‘playing the PA card’. Yet, paradoxically, many safe loving mothers also suffer from alienation because groups intended to protect mothers & children, deny its reality. So this isn’t really about protecting mothers at all. Nor is it about protecting vulnerable children from the mental manipulation and isolation normally reserved for adult cults. It’s about furthering a gendered ideology whatever the human collateral damage.

Here’s the difference between parental alienation and other forms of abuse.

According to Clinical Psychologist Dr Craig Childress, the attachment-related pathology of a child rejecting a parent, is a clear symptom indicator of pathogenic parenting. It can only be caused by either:

1| The targeted – rejected parent (eg through chronic and severe parental abuse of their child).

In this scenario, it is NOT ‘parental alienation’ which can only be diagnosed if there’s an absence of serious abuse or neglect. It is classed as ‘Justified estrangement’.

2| The allied and assumed ‘favoured’ parent who has formed what is referred to as a ‘cross – generational coalition’ with their child against their other parent ( Minuchin 1974, Haley 1977) which is resulting in an emotional cut-off (Bowen 1978, Titleman 2003)

Parental alienation is unjustified rejection. Children do not unilaterally decide to suddenly reject a formerly much loved mother or father at the point of separation when they previously enjoyed a close loving bond. It’s absurd to even suggest it.

Point one is well understood. We all understand the imperative of protecting children from severe parental abuse and/or neglect.

Point two is not. In layman’s terms, it means that the normal family hierarchy is being inverted to become parent-child versus parent. Haley called it the ‘perverse triangle’ because that is exactly what it is.

It is a terrifying place for a child to be. Suddenly they have been prematurely promoted into a mini-adult and forced to make decisions far beyond their level of comprehension and turned against a much-loved parent who has been stripped of their natural authority and parental responsibility.

The child is expected to judge the adequacy of that parent, while subjected to intense psychological manipulation of their thoughts and feelings and held captive to coercive control.

Listen to the devastation caused to Corrine during her childhood through alienation, which led to suicide ideation before the age of ten and an actual suicide attempt in her 20’s…

If we do not get a grip on this abuse, we are sitting on a ticking timebomb of mental health issues.

The next time you see an article which undermines this truth, speak out.

Alienated children and victim parents are relying on you…