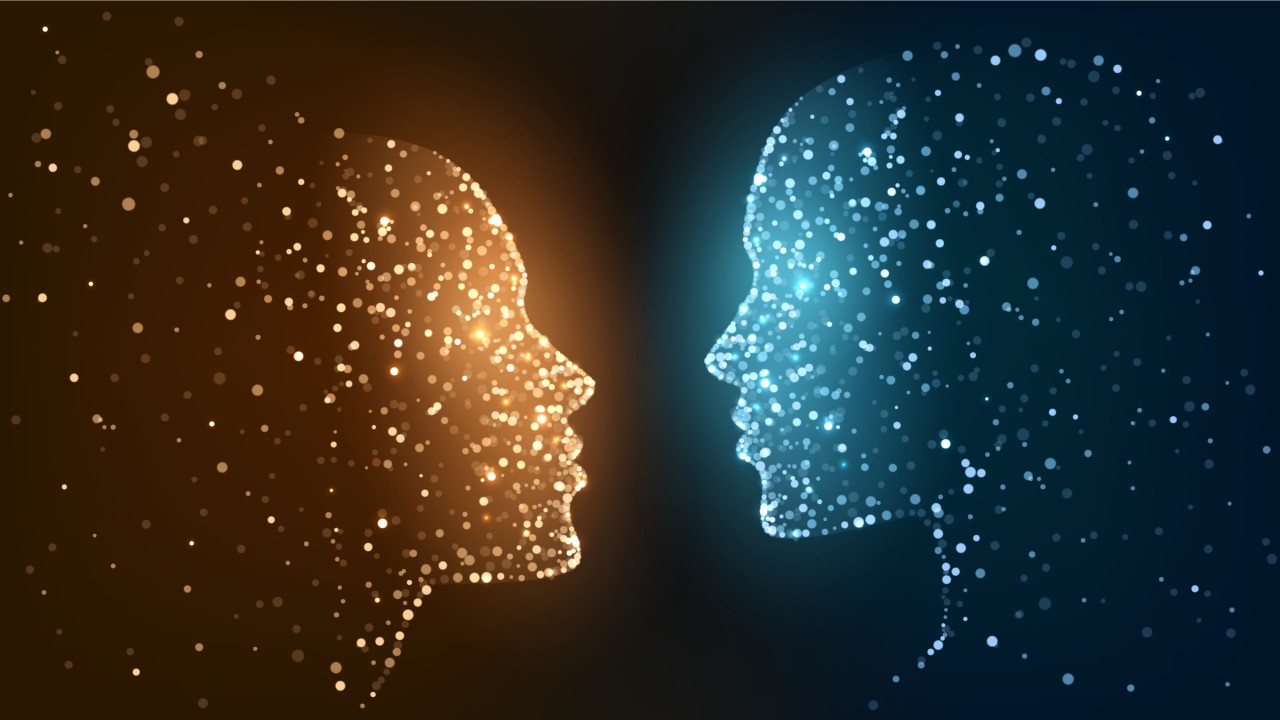 27 May BATTLE FOR TRUTH – PART ONE

There is a battle raging.

A propaganda battle as surprising in its intensity, as its polarisation.

A battle which has consequences for our very humanity. Between good and evil. Between right and wrong. Between truth and fiction.

It is important we take note. The future of our children depends heavily on it.

I speak of the fight for women’s rights which has morphed without us realising, into what appears to be the exclusion of half our community. The shrill rallying cry of ‘patriarchy’ and ‘toxic masculinity’ which is now so mainstream in our public discourse. In our Government. In our higher educational institutions. In our judiciary.

It has, it seems, become socially acceptable to refer to all men as ‘potential abusers’ and those who have been accused of domestic abuse, no longer referred to as defendants but as ‘perpetrators’.

Despite our legal system being founded on the basic and just principle of ‘innocent until proven guilty’. Not accused.

The latest emotive film doing the rounds on social media starts by asking a question;

”When did HE become a perpetrator”,

Depicting cute baby booties through stages of footwear to outline the life of a child growing into adulthood. The final frame showed trainers covered in blood.

It truly made my heart ache.

Not because it raises awareness of domestic abuse. As a survivor of life-threatening abuse myself, I’m a passionate advocate for the rights of everyone to live their own authentic life without the pervasive shadow of fear and anxiety. Denigration and chaos.

What makes THIS film so profoundly disturbing is it forms part of a wholesale propaganda campaign. The constant repetition that abusers – either born or made- are male.

History has record of the impact of misleading propaganda. One which led to the second world war having convinced an entire country of its ‘truth’.

The hate speech against men is getting louder and more vocal by the day. Mainstream media appears to have been captured and is now in the thrall of a radical feminist movement which used to be on the fringe. The few have become the many.

It was reassuring, at least, to see the backlash from decent citizens against this; one of the regular hate filled tweets we are subjected to on a daily basis. While offering some platitudes about ‘regret’ for those hurt, Ms Ford still makes certain to remind us all about ‘patriarchy’ as if that made her rabid tweet more palatable.

Where are all these hateful views emanating from?

As a equity feminist, I will happily march behind any banner proclaiming equal opportunity, equal pay, equal rights. End to trafficking. End to FGM. All of my sisters would, as I’m sure would most of our brothers.

Do we not all want to see the same thing? A compassionate, mutually respectful and fair society for all.

The big problem with widespread propaganda is it impacts on policy. On funding streams. On futures.

Perception, as any marketer will tell you, is reality. Yet the concept of ‘gendered violence’ is a fallacy.

FACT: One third of all victims of family violence in the UK are men.

FACT: They are three times LESS likely to report abuse than females.

FACT: Ellen Pence, co-author of the still widely used Duluth Model disassociated herself from it following her own research into male victims. She discovered her findings did not reflect the feminist narrative it was intended to. Great respect to her for owning up to that.

FACT: Children living within abusive, dysfunctional homes cannot be protected if the victim parent is their father. Are they less precious than children of abused mothers?

Keir Starmer QC – now Shadow Prime Minister – was sent information from Professor Sir Roger Jowell from the UK Statistics Authority in 2009 to request the removal of the word ‘overwhelmingly female’ when referring to victims of domestic abuse. Yet this falsehood has once again infiltrated our common language, despite a second warning again from the UK Statistics Authority in 2019.

Dispensing with facts to the detriment of half our population -half the electorate – half the tax paying public – offends every sensibility.

Our gratitude to our suffragette and suffragist sisters is immense. Their cause at that time was just. Right. Urgent. The prevailing notion that women were as qualified to vote as ‘dogs & horses’, was beyond offensive.

They brought great change with their bravery and passion. Fuelled by open-hearted anger at the genuine patriarchy and ignorance of their day.

Is the current radical feminist position what they fought for?

My guess is they would be turning in their graves while almost 800,000 abuse victims and their vulnerable children, are ignored.