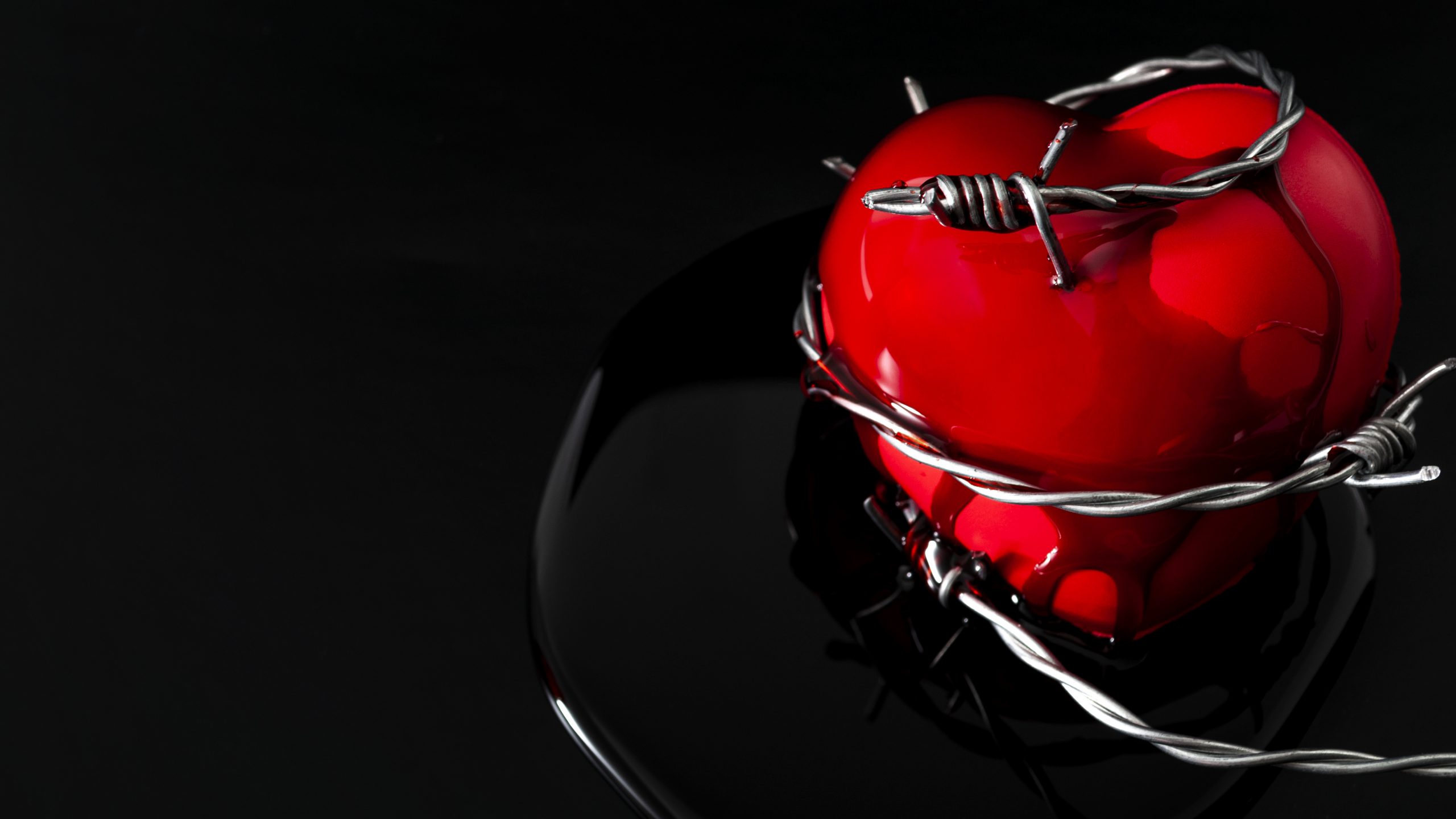 Life is precious. A gift to be treasured.

None of us know how long we’re here for. Many of us struggle to find our own unique purpose and life mission. Each and every one of us has faced challenges along the way. Some much more extreme than others.

Extreme adverse experiences create trauma. Trauma which can lie dormant for years until a flash of recognition triggers repressed memories to come flooding back. Make us suddenly feel unsafe and highly anxious again. The symptoms of post-traumatic stress are exactly the same signals our bodies send to us when in distress. The Amygdala kicks in and we’re transported straight back into a ‘fight or flight’ response.

In cases of domestic abuse, this is repeatedly activated. Victims can remain in an almost perpetual and pervasive state of visceral fear. Unless you’ve personally experienced extreme control and violence, it’s almost impossible to comprehend the hyper vigilant state in which a victim continually lives.

Violent outbursts can occur for the most spurious of reasons and victims will continually modify their own behaviour to try to appease. To try to keep the peace. To try to maintain some semblance of normality.

Of course, it’s never ‘normal’. It never gets better. A violent and aggressive partner is an extremely damaged individual and once triggered, will always default to type. Their logical side when calm; where they promise to never re-offend, to always love you, to always support you, dissipates with alacrity in the midst of the red fog.

Most victims blame themselves. If only they could be more understanding, more compassionate, more patient, more of everything. Yet, contrary to their own low opinion of themselves, often worn down by years of abuse; they are usually much stronger than they give themselves credit for. High empaths. The perfect target for narcissists and other disordered personalities.

It’s impossible to protect children from this living nightmare. The majority of children within an abusive family dynamic are at home at the time. It’s difficult to prevent them from hearing it, witnessing it, experiencing it, when the maelstrom of emotion erupts again.

Everyone in close proximity hears it. Neighbours, to your eternal shame, will hear it. The abusive household is once again turned upside down and chaos, intense fear and pain return. Until the next time.

I write this from lived experience. A life, at the tender age of 18, brought perilously close to a premature end. The ‘dirty little secret’ we keep hidden lest it casts doubt and aspersions on our own true character. The genuinely protective young mother who went through the family court to ensure closely supervised parenting time only for my paranoid schizophrenic ex husband who threatened unspeakable harm on our child if I dared to leave him.

For the lucky ones, we escape. Known evermore as ‘survivors’. Freedom from abuse is as exhilarating and joyous as any could imagine. Those things most take for granted are now ours. The right to choose what we wear, who we see, where we go. Liberation to finally be our true and authentic selves

It’s natural, therefore, that I’m a passionate advocate for the protection of women and children living in the shadow of abuse. It is a blight on the very fabric of our society that it exists at all. That so many still live in fear and repression. I also innately understand the grave dangers presented by COVID19 and enforced self-isolation in the company of a mentally disordered and damaged individual.

What many don’t realise is, for victims of abuse, they were already in isolation long before COVID19. Isolated from friends. Isolated from family. It’s a common pattern of abuse demanded by the perpetrator to maintain absolute control and dominance. What makes this so urgent is there’s absolutely no respite when that abuser is ‘locked down’ with them 24/7.

It’s imperative that funding continues and those who need refuge can access it quickly and easily. We all know the most dangerous time for any woman and her children are at the point of escape.

When expressing my profound concern about hearing appeals for urgent funding and support for female victims only – my fellow survivor sisters – it’s not to take anything away from their support services, their funding and their vital protection and that of their children.

It’s because, until we recognise and accept that more than three quarters of a million men in the UK also live with abuse, that their children also live with abuse; unless we shout this from the roof-tops too – children will never be fully protected. The neurological wiring in their brains distorted for ever.

It’s highly offensive to hear the damaging and distorted gender rhetoric from individuals and organisations positioning all men as potential ‘abusers’. To illustrate violence only by depicting the raised male fist. The constant refrain of ‘toxic masculinity’ and ‘patriarchy’ distorts perspective to the detriment of half our population. Our fathers. Our brothers. Our sons. Our grandsons. Our friends.

As a genuine survivor, it renders me incandescent when filming and recording innumerable case studies of false abuse claims by women gaming the family court system to take it all. Revenge, tick. Finances & legal aid, tick. House, tick. Children, tick. Destroyed reputation, tick. These women steal public resources, funding and police time from genuine victims. As a survivor I find that unconscionable.

These stories are coming very soon. They reveal the truth of this distorted gender rhetoric which is now every bit as poisonous and destructive as the mission those who espouse it, claim they fight for.

Abuse cannot end until ALL victims are protected, irrespective of gender. And children, precious and vulnerable, remain at high risk until this happens.

So, I outline my position clearly. A survivor. A feminist – if that stands only for equal pay, equal opportunity and equal rights – not misandry. A social campaigner. CEO of a non-vested, gender neutral organisation, with a lengthy track record in evidence-based social campaigning. An organisation with a laser tight focus on child protection and safety.

For those who distort truth, who demean and diminish half our population, and those who allow children to remain at risk through faulty gender ideology – a bright light will shine and expose any distortions.

2020 is when we stop pretending and start protecting. Because protecting children matters.