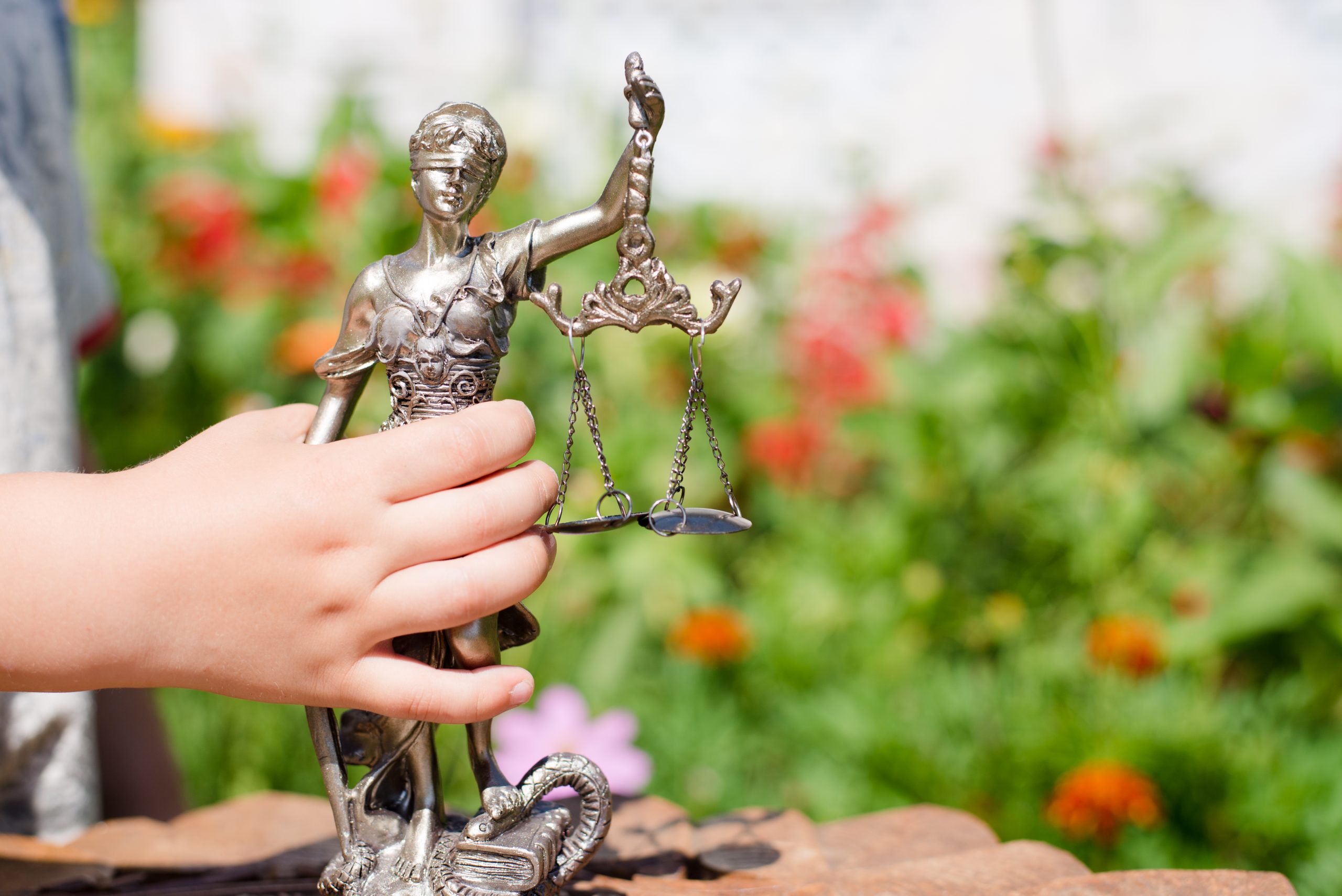 We commend and applaud Philip Davies MP for speaking truth and sanity into the new Domestic Abuse Bill, earlier this week.

This included, among other things:

2. Parental alienation, where children are effectively weaponized against their other safe parent post separation is, in itself, a form of domestic abuse.

3. That any false allegations of domestic abuse which wreck reputation, character, career and most importantly access to children, must also be categorised as domestic abuse.

This courageous MP has often been castigated for being ‘anti women’, which is bewildering. His recommendations take nothing away from genuine female victims of abuse

But…let’s say it out loud…we cannot protect all children without also protecting ALL victims, which can and does include fathers.

Until we address all victims, we cannot give the urgent help and support their children also need in order to escape a dysfunctional, dangerous and child harming environment.

Philip Davies MP, we salute you 👏