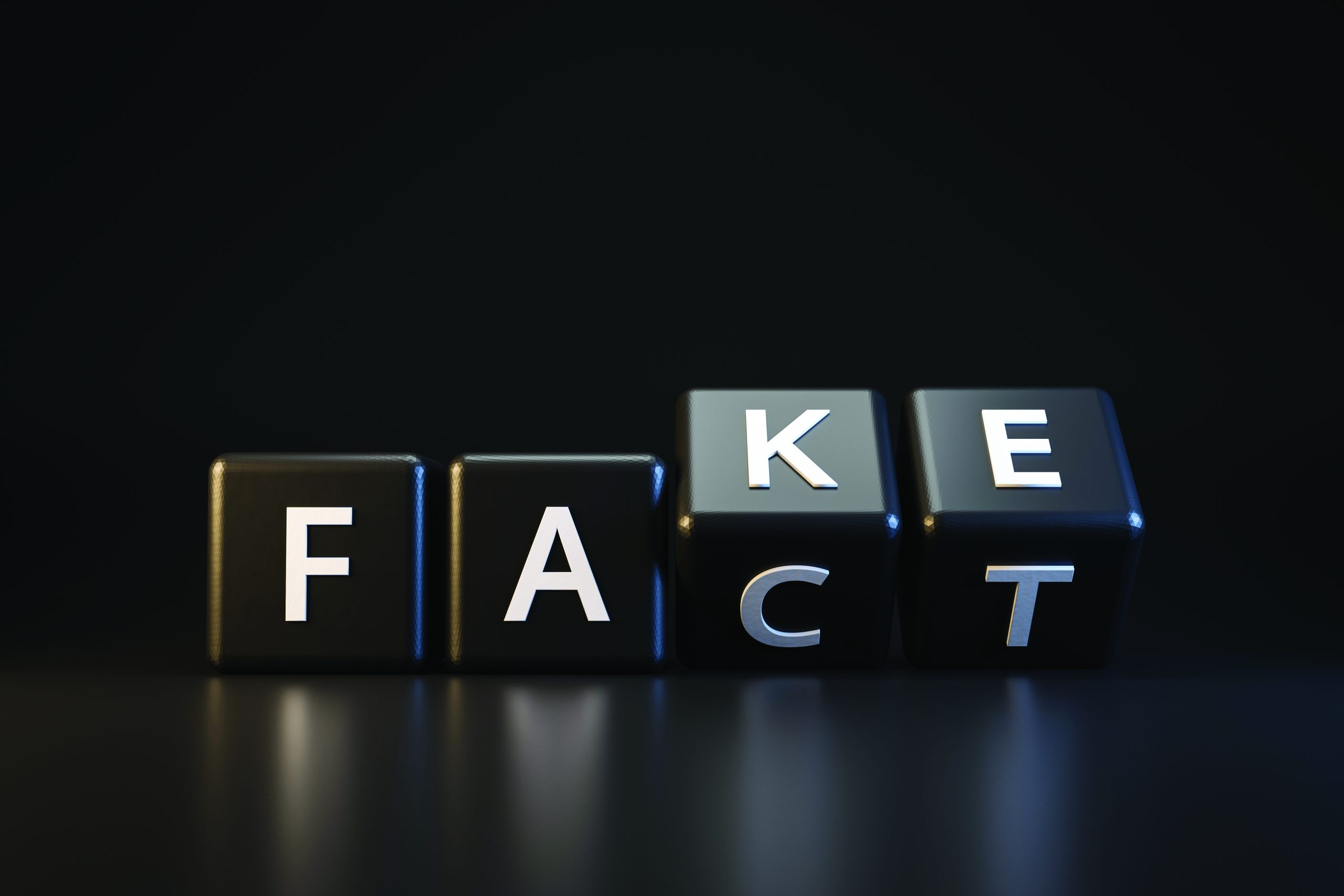 29 Oct Male victims of domestic abuse getting re-victimised in corporate training sessions designed to ‘help’ them.

We were compelled to write an official complaint to an organisation which normally does some excellent work in the social support sector.

It followed serious concerns raised by one of our PA UK members after having attended this organisation’s domestic abuse course organised through his employer. An enlightened company we have worked with in the past and know to be highly safety conscious and proactive in supporting all their employees.

The attendee is himself a victim of domestic abuse which was exacerbated post separation by the obstruction and breach of court contact orders which understandably traumatised him further, due to the unjustified loss of his children.

He had hoped to gain some support from this programme which did not make clear was really only for female victims. The audience in that session of seven comprised of three men.

This is categorically false. The UK statistics Authority has issued two separate warnings against referencing it as such and ONS (Office for National Statistics) 2019 data continues to show one third of victims are male. It’s also known they are three times less likely to report domestic abuse than women due to the perception of stigma and lack of support for male victims.

This presenter also referred to the Duluth ‘Power and Control’ model which has been completely debunked and discredited by its own creator Ellen Pence. Ms Pence admitted researchers had “engaged in ideological practices and claimed them to be neutral observations”.

Our follower explained both of the above facts to the presenter and sent the group a Wiki link on the latter to prove it. He explained he would have to leave the group if she continued to give out false information as he explained it was too distressing for him. She continued regardless and he felt compelled to leave.

It is especially troubling that no-one contacted him afterwards to see if he was okay. He wasn’t.

The falsehood and gender bias presented understandably triggered him and he suffered the most severe anxiety attack he’s ever experienced, six days later. He was effectively re-victimised within a setting designed to actually help him.

On contacting the CEO of the main organisational group in question, he explained he trusted this affiliated organisation to provide balanced and factual information.

It was reassuring he recognised it’s ultimately his duty and responsibility and I’m aware the victim has now also given feedback to both his company HR representative and HR Equality, Diversity & Inclusion Lead.

We publish this to flag up the issue and to inform conscientious employers who may consider providing similar training to check the content first.

Until we support all victims of domestic abuse, it will continue and flourish. Children in abusive households can repeat the lessons of abuse they have learnt from parental modelling. Transgenerational trauma revisiting future relationships.

For more information about the reality of abuse visit www.parentalalienationuk.info