“All truth passes through three stages”

- First, it is ridiculed.

- Secondly, it is violently opposed.

- Thirdly, it is accepted as self-evident. 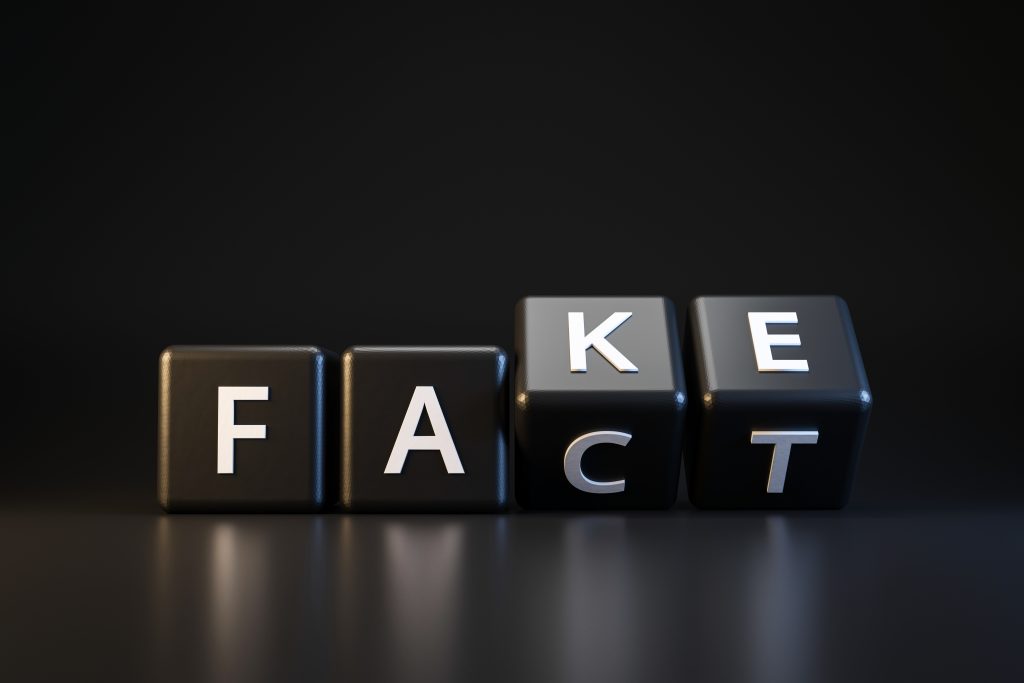 Without truth, facts and hard evidence, we are building on sand, without any solid foundation and without the means to address any issue which falsehood perpetuates. The root cause remains unresolved. One such falsehood is the one which positions all men as ‘perpetrators‘ and all women as ‘victims‘.

This is not borne out by facts – see below

The reason this is so important is  unless we protect all victims of abuse; we cannot protect their children. To ignore the children of victim fathers and allow them be sacrificed on the alter of gendered ideology is unthinkable.

By ignoring the facts, we increase societal risk because unless female perpetrators get the urgent help and support they need too, then we are unable to address whatever trauma drives their abusive behaviour. In many respects they, just like male perpetrators, are as much victims as those they harm.

Consider just one example of hundreds of recent cases of female aggression reported in the media, then forgotten.

A female perpetrator, Ms Lyons, wrote on her Facebook account that if she found the children who knocked on her door and ran away, she would ‘slit their throats’. Instead, she consoled herself by taking her partner’s large BMW and drove it straight into them.

In a victim impact statement, one of the boys said he was still – unsurprisingly – ‘battling with anxiety’. The other child said he ‘couldn’t get the assailants’ angry face and noise of engine out of his head’. Two young boys mentally traumatised – potentially for life – in addition to weeks spent in hospital recovering from serious physical injuries.

Yet, the perpetrator walked free from court with an admonishment from her defence counsel that she “hadn’t covered herself in glory that day”

Can any of us imagine, if that crime were reversed and it had been a man who had deliberately driven his car into two young girls, that he would be walking free from justice?

How can we help any female perpetrator get the help they need when we refuse to recognise it? Refuse to talk about it? Deny its very existence? More importantly, how can we protect their children?

According to the Serious Case Reviews (SCR) data between 2009 and 2015, there were 332 culpable child homicides.

The widely circulated report by Women’s Aid, ‘Child First – 19 Homicides’, referenced ten years of SCR data between 2005-2015 which identified twelve cases where men killed their children whilst ‘on contact’. It was absolutely right these tragedies were brought to the attention of Government. Each story was heart-breaking. They won Parliamentary time for a debate in the House of Commons in 2016 and 120 MP’s rightly supported it. The report was used to call for the urgent removal of the presumption of ‘contact at all costs’, for abusive fathers in family courts.

It is absolutely right that any abusive parent should require strict supervision in order to continue seeing their children. No-one would argue otherwise. What was not referenced, however, were the fifteen children killed by their nine mothers – two of whom while away on contact from their resident-parent fathers. No mention either of the Samira Lupidi tragedy where she stabbed her 3-year-old and 17-month-old little girls to death in a refuge, a few months before publication.

The fact is, SCR data of culpable child homicides shows us that more mothers have killed their children than biological fathers and male partners combined. Our ‘landmark’ new Domestic Abuse Bill, therefore, cannot protect all children until it protects all victims – irrespective of gender.

The Duluth model is still widely used in the UK for male perpetrators.

It reiterates a falsehood that all male aggression is done merely for “power, control, and because he can”

Yet the co-author of this model, Ellen Pence, debunked her own theory when she said:

“Somewhere we shifted from understanding violence as rooted in a sense of entitlement to rooted in a desire for power. We created a conceptual framework that did not fit the lived experience of the men and women we were working with. We engaged in ideological practices and claimed them to be neutral observations”

If we are genuinely serious about protecting vulnerable children and victim parents; we have to remove the gendered lens, which has more to do with furthering ideology than child protection.

The proposition that domestic abuse in the UK is a ‘gendered crime’ is not supported by scientific evidence.

Our annual crime survey shows us that one third of victims are men.

The UK Statistics Authority has issued two separate warnings that the term ‘overwhelmingly female’ in relation to abuse victims, is false.

The reason this matters so much is that we simply cannot protect all children until we protect all victims.

How can we fail to protect them because their victim parent is male? It would be morally and ethically indefensible.

This is equally true when we consider the pernicious abuse of parental alienation.

It has been incorrectly re-framed as a ‘fathers rights’ issue and only as a “backlash against perceived feminist gains”.

Further denigrated as a ‘debunked theory’ concocted by a ‘paedophile’ (false) rogue psychiatrist.

Alienating behaviours have likely been around since the beginning of human civilisation.

Recorded by Louise Despert, a leading French child psychiatrist and psychotherapist in 1953.

“It is a sharp temptation for the parent who remains with the child, to break down their love for the one who has gone. This may be a temporary relief to the parent who does so, but it can only do harm to the child”

Many years before Gardner.

If we are to protect children, we can only refer to facts.

Facts found in a rudimentary knowledge of attachment-based science.

Our evident lack of respect for attachment- based science may help explain why the UK scores less well in the Organisation for Economic Co-operation and Development (OECD) Better Life Index, in comparison to other countries with healthier parenting and family court models.

It also explains why we refer to precious parenting time as ‘contact’.

It explains why some of the less enlightened members of our judiciary sometimes recommend ‘indirect contact’ – often when an alienating parent has created so much fear and anxiety in the child’s mind, they ‘refuse’ to continue a relationship with a parent they previously loved with all their heart.

There is no such thing as an ‘indirect’ attachment bond.

The UK is suffering epidemic levels of crime which the National Police Chiefs’ Council lead for serious violence, Jackie Sebire, courageously linked to our ‘fatherless society’.

We are witnessing escalating costs of family breakdown which exceeds our national defence budget by a significant margin.

We blame the perpetrator yet give scant consideration to their previous life trauma. Trauma which is almost always the root cause.

Erin Pizzey, the legendary campaigner who dedicated her entire life to protecting victims and children and who opened the first refuge in the world, explains it well.

“This is not a numbers game. The roots of domestic abuse lie within inter-generational family violence and dysfunction”

And that is the truth.

We cannot remain quiet in case it offends ideological sentiments, when our focus should remain centred directly on how we help our future generation to live their best lives.

While the drivers behind the alienation of a child from a safe parent can be complex and rooted, as in all other cases of family abuse, in trans-generational trauma or psychological disorder, the adverse effects on children, cannot be ignored any longer.

We live in a country governed by equality laws. It is surely unacceptable that any organisation or individuals demand equality when it suits, yet be unwilling to support and promote equality when it comes to protecting a ll victims of abuse.

It is critical that sub-specialist experts are employed at the earliest stages where abuse claims are raised. In any cases of abuse, victims and their children need immediate protection.

Legal Aid must be available to all victims, including those who are having their children deliberately withheld from them. We agree wholeheartedly that ‘all victims must be believed’. Ensuring thorough investigation and fact-finding, does not undermine that approach.

It just ensures public funding is used only for those it is intended for. Otherwise, resources may be misused simply to prevent equitable co-parenting plans.

The biggest losers being children who will have their familial inheritance, and all the extra love, care and nurture it offers, stolen from them