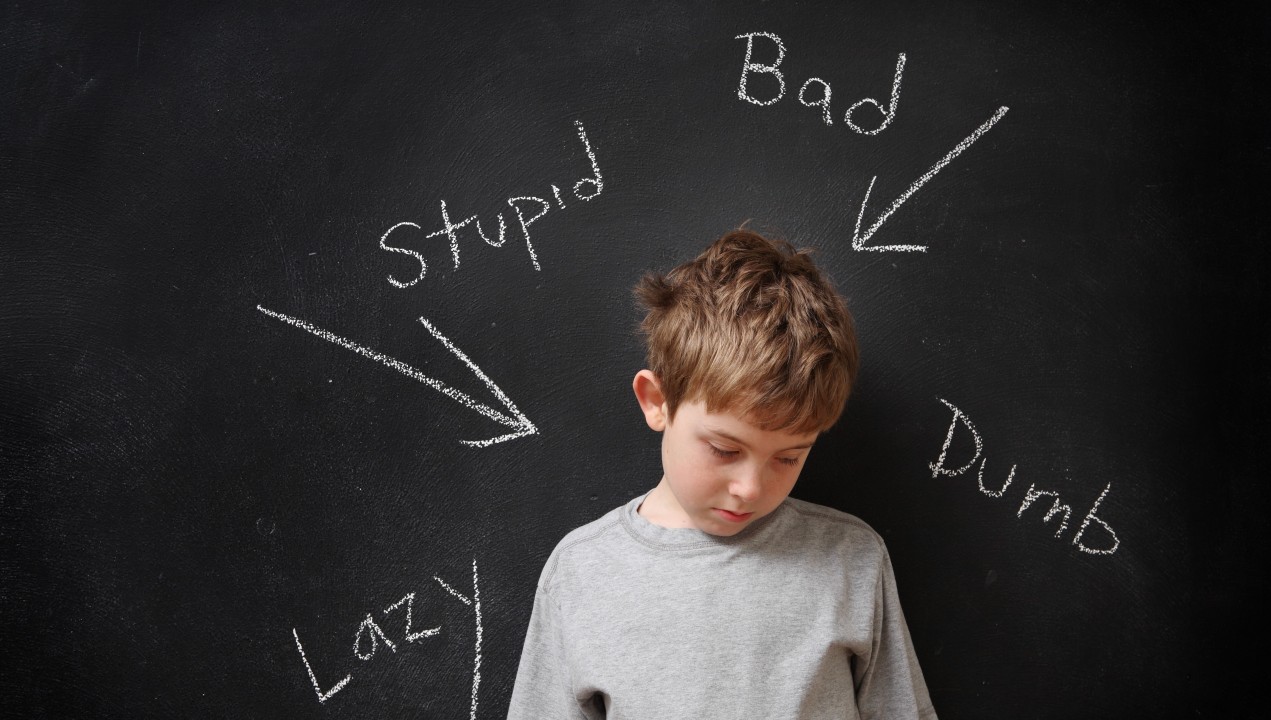 What are we doing to our children?

The Children’s’ Commissioner Anne Longfield, recently released the first report in fourteen years into children’s mental health and well-being. This report identified serious issues none of us can afford to ignore.

Today, on National Children’s Day, it seems fitting to explore one of the reasons why this might be the case. It is written in fury.

And with incredulity. That this child safety issue remains hidden from view.

Please listen again to this short recording from an alienated child. A child who was repeatedly told her other parent was ‘bad’, ‘dangerous’, ‘stupid’. A young child who was not even allowed to speak their name, Daddy.

2. Children who are repeatedly subjected to the badmouthing of their other parent, internalise these messages. They are half of that parent. Hence when you denigrate a parent, you denigrate the child.

Analysing the ‘Mental Health of Children and Young People in England, 2017 report, we discover this:

Parental separation was THE most common stressful life experience for all age groups.

In a post separation landscape, thirty-four peer reviewed studies by Professor Neilson showed that children can do equally well emotionally, academically, psychologically as children in intact two parent families – providing they have at least 35% time with their other parent.

Yet, what we are seeing instead, are loving safe parents – fathers and mothers – denied the opportunity to remain in their own children’s lives. Children effectively abducted in plain sight.

In addition to the psychologically abusive process of parental denigration, repeated breaches of child arrangement orders, and false vexatious allegations of abuse; those who have a statutory duty to prevent it, often further enable it.

We regard this as secondary abuse.

A freedom of information request (Feb 2020) finds that four in ten Family Court Advisors had still not undertaking the ‘mandatory’ training into parental alienation which was introduced by Cafcass former CEO, Sir Anthony Douglas in 2017.

Speaking to the Daily Telegraph, Sir Anthony compared the behaviour to child abuse and neglect and said it could have a significant impact on the long-term well being of affected children.

“I think the way you treat your children after a relationship has broken up is just as powerful a public health issue as smoking or drinking.”

Yet we are still seeing untrained (PA) Cafcass Family Court Advisors (FCAs) working in families and creating further harm. Those untrained in the counter-intuitive nature of parental alienation often taking a child’s words as ‘fact’.

The voice of an alienated child; one who remains psychologically captive to an alienating parent, will almost inevitably be reiterating the words of their alienating parent. We’ve interviewed adults who were alienated as children who talk of being repeatedly ‘coached’ in their responses.

The Childrens Act 1989 makes specific provision for this by referencing 1) Expressed wishes. 2) Ascertainable feelings. The two are not the same.

Imagine you’re a child and your personal world has just imploded. The two people you love and trust most in the whole world have now separated.

Then imagine you are primarily resident with one of them and they make it crystal clear they hate your other parent. Maybe blame that other parent for ‘leaving them’. For ‘breaking up our family’. For ‘not giving them enough money’. For ‘having an affair’.

All ex-spousal issues. Not ability to parent, issues.

They make it clear that it upsets them greatly if you speak your other parents name. They cry, scream, withdraw love, withhold treats, if you express interest in visiting them. They text and call you repeatedly when you visit your other parent. Grill you on return about what happened and get upset if you’d had a great time. Their anxiety becomes your anxiety. They tell you they won’t ‘force you’ to go in future…

Children are being put under intolerable pressure to ‘choose’ which parent to love. When in reality, children always want to be loved by both their parents.

Retired child psychiatrist and expert witness, Hamish Cameron articulates the difference between ‘wishes and feelings’. Here he explains that in order to ascertain ‘feelings’, it is mandatory to see the child in the company of their ‘rejected’ parent.

We understand, of course, that all children go through developmental phases and may naturally align with one parent more than the other at any time, as a normal part of growing up. Even within intact families. That’s not what we are referring to here.

We also recognise that children who are suffering other forms of abuse may wish to avoid the abusive parent. We are not talking about that either. In that case, it’s justifiable estrangement, NOT parental alienation.

What we are referring to is best evidenced by this child’s drawings. One of many we have received which are akin to seeing pornography on Peppa Pig. They have no place in an innocent child’s mind…

Prior to separation where this little nine year old enjoyed a close loving relationship with her father:

These were drawn only twelve months after repeated alienating strategies had captured her mind. An image of her wielding a sword and actually ‘decapitating’ her previously much-loved father.

Tell us these are not clear signs of extreme emotional disturbance. That this child isn’t in extreme psychological danger.

Then let us advise that, in this case, despite ‘extreme harm’ being identified in psychologist reports…the court ruled she remained with the pathogenic parenting that produced this.

While the drivers behind the deliberate (or unconscious) intent to alienate a child can be complex and rooted in psychological / pathological disorders; the net result for the child can often be the same.

Then let’s remind ourselves again that one in eight children in the UK have mental health disorders and demand that in parental alienation cases, this burning issue is finally given the urgency and preventative action it demands.