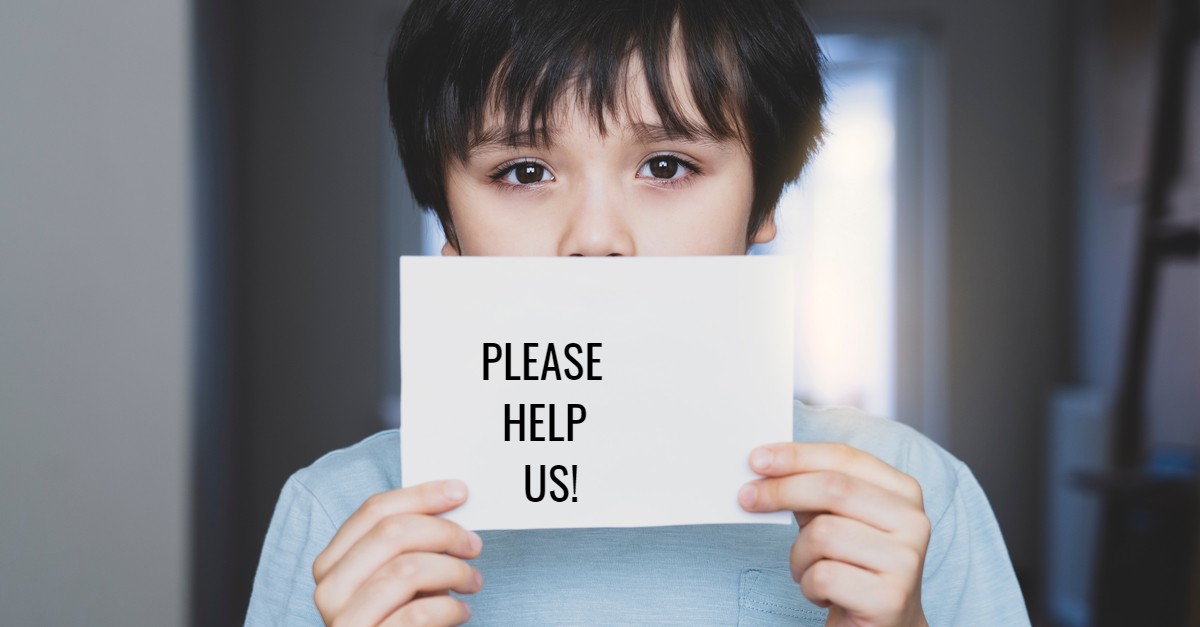 18 May OUR NATIONAL EMERGENCY IS NOT ONLY COVID19…

Jennifer Freyd at the Centre for Advanced Study in Behavioural Sciences at Stanford University, confirms that a favourite tactic of abusers now has a name.

DARVO -an acronym for Deny, Attack and Reverse the Victim and Offender.

In her experience, any manipulative character (be they narcissist, psychopath, or sociopath) will engage in this manoeuvre when challenged about their behaviour.

She writes that abusers have learnt to adopt what is sometimes known as the “complementary moral defence” to avoid taking responsibility for their actions.

That in adopting this “defence”, which in reality is actually an offensive manoeuvre, they inhabit “the infallible righteous position” as they attempt to locate all badness outside of themselves in an attempt to maintain dominance or uphold their false self-image.

Freyd explains this manoeuvre works because it causes the victim to doubt their own reality. It also creates confusion in the minds of onlookers about who is the real perpetrator and very often succeeds in convincing bystanders to blame the victim.

She highlights that the DARVO manoeuvre is behind the recruitment of the so-called flying monkeys who then mob the true victim on behalf of the perpetrator. It’s what drives the smear campaign when the victim tries to draw attention to their abuse.

We believe these situations are common in custody disputes which can have a catastrophic psychological impact on the true victim of abuse, thus greatly compounding the trauma of the original abuse.

We can evidence the prevalence of this playing out in the family court system where an alienating parent driven by narcissism or borderline personality disorder, successfully games the system.

This ‘success’ inevitably results in the child’s loss. The psychopathology which drives certain parents to eradicate a safe parent from their child’s life doesn’t end when they’ve successfully sabotaged the precious child/parent bond. It continues. And the child is left to try to manage the ongoing pathology without the support of their other parent.

In custody cases, therefore, the importance of identifying pathogenic behaviour has never been higher. Where children are involved, their future mental health, happiness and well-being is wholly reliant on it.

So, the job of the court, and court officials is critical. They play the role of ‘super parent’ to ensure the child’s genuine ‘best interests’ are served. To ensure children are protected from emotionally abusive parents.

Cafcass, (Children and Family Court Advisory and Support Service) support the courts in England and Wales through their Family Court Advisors. These are social workers with a statutory duty of care and in order for them to fulfil their safeguarding duty effectively, it is absolutely essential they are competent to do so.

Their determinations play a vital role in returning stable attachments to a child’s life and preventing ongoing exposure to the influence of aberrant parental behaviour.

There are some excellent Family Court Advisors. Dedicated and passionate who care greatly about their work. Sadly there are others who are seriously failing our children, where the best outcome for children has become the exception rather than the norm.

In 2018, Cafcass introduced their CIAF (Child Impact Assessment Programme) programme to help determine whether a child was suddenly ‘rejecting’ a safe parent due to alienation (i.e psychological manipulation) or avoiding an abusive parent, which would be classed as justifiable estrangement.

It was introduced by the organisation’s former Chief Executive, Sir Anthony Douglas who stated the following at an event in 2017:

“Alienation is one type of adult behaviour which causes adverse childhood experiences. At worst, it is emotionally violent. This is why I have suggested that alienation is a form of child abuse. It can have as devastating an impact as physical abuse and can lead directly to child or adolescent mental health problems“

According to a Freedom of Information report conducted that same year; less than 2% of Family Court Advisors had undertaken Sir Anthony’s parental alienation training webinar. When questioned, he explained they had been ‘too busy working in the field with families’.

Sir Anthony stated categorically that all Cafcass Family Court Advisors would be ‘mandated’ to undertake this vital training. The latest date given was April 2019.

Fast forward to 25th February 2020. A new Freedom of Information request to Cafcass revealed that almost four in ten (39%) of Family Court Advisors had failed to complete this critical training.

That means hundreds of Family Court Advisors do not fully comprehend how damaging and insidious parental alienation is. How counter intuitive its presentation.

We are in receipt (under non-disclosure agreements) of Section 7 reports which have refuted findings of alienation – despite significant evidence to the contrary. Highly inaccurate reports that judges have subsequently accepted as fact.

We question how it is possible to make a credible determination – one that can seriously affect a child’s future – if you don’t believe it exists. If you don’t make use of all the research in your own library. If you don’t do the training. If you do not accept the publicly stated beliefs of your own CEO.

There is minimal if any follow up to legitimate complaints. No subsequent measurement of the validity of their decisions. They close the case file and move on.

The problem is the alienated child can’t ‘move on’. They remain a psychological hostage to the alienating parent and years of their childhood stolen from their other loving parent and wider family.

Supported by the bystanders who don’t understand the reality. Believe the distorted and twisted narrative presented to them by the real perpetrator. The one who presents themselves as the victim.

It’s surprisingly common. Listen here to the candid comments of a family law specialist who “sees parental alienation on a daily basis”…

Children do not ‘reject’ a parent because they’ve failed to pay mummy enough money, or because they failed to sign over the endowment policy to daddy. Or because the target parent fed them chicken and they’ve now decided they hate chicken.

We can cite countless examples where untrained FCAs have missed the facts. Missed the reality of alienation which is so easy to spot if you know what you’re dealing with. Disregarded the pattern of alienating behaviours, repeated for months and sometimes years, where court orders have been routinely breached.

Where vulnerable precious children have been repeatedly told that their other parent doesn’t really love them. Doesn’t really care about them. Are unworthy of their affections and time.

Children taught – yes taught – to reject, dismiss and be cruel to one of their own parents and usually the entire target parent’s wider family.

Then we wring our collective hands when we read about the explosion in violent crime, gangs, drug & alcohol addiction. Serious societal issues which Jackie Sebire, Assistant Police Constable for Bedfordshire and lead for the National Police Chiefs Council (NPCC) believes is rooted in our ‘fatherless society’.

We hear from Anne Longfield, our Children’s Commissioner’s outlining their latest research which finds that one in eight children have ‘mental health disorders’.

Let’s digest that for a second. One in eight.

We are presiding over a disaster. Every bit as damaging to our communities as COVID19, with a high suicide rate among rejected parents, bankrupted, emotionally broken and discarded.

It is time for urgent reflection as lockdown eases. Not only to control this virus. It’s time to take back control of our family courts, and all those who work in it.

It’s time for child arrangement orders to actually mean something.

And it’s high time we start protecting our children. They are our future. Unless we do, our future is very grim indeed.