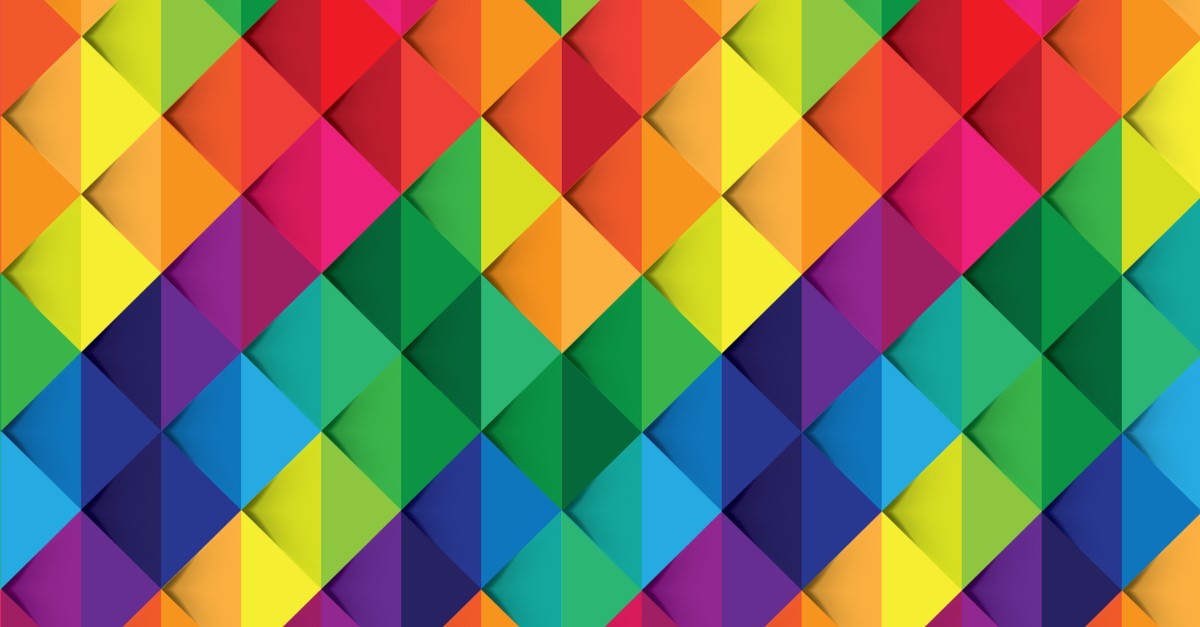 26 May PARENTAL ALIENATION – A CLEAR PATTERN OF ABUSE.

We all recognise the urgency of tackling domestic abuse.

Society has come a long way from the ‘behind closed doors’ scenario where it was unspoken, stigmatised and when police often discounted it as a ‘domestic’.

Campaigns have raised public awareness to high levels and we understand that domestic abuse isn’t just about violence. It’s far more insidious than that.

Abuse can be psychological. Survivors often highlighting this aspect as the most damaging. Unseen yet deadly. A weapon which, when repeatedly deployed, can wear down the victim, making them question themselves, their capabilities, their worth and their very sanity.

Abuse can also be financial. Implicit in the power and control dynamic, is the imperative to create an economic stranglehold. Thus making it impossible to escape.

So, we are all in agreement that any form of domestic abuse is unacceptable and can never be tolerated by a compassionate and just society. That children within abusive households must also be protected from the repeated chaos, in whatever form it manifests.

In domestic abuse cases, there is always a pattern.

It makes it really easy to identify. It’s never a ‘one off’. Keeping meticulous records of times, events and triggers are essential for victims. Secret recordings when the tornado erupts again.

Recording on her smart phone helped a young terrified girl break free of her abusive mother recently, by covertly filming her beatings.

So too, in parental alienation cases – which is a form of domestic abuse – there is always a pattern.

Target mothers or fathers, who’ve had their own much loved children ripped from their lives, report the exact same behaviours. The texts they receive, interchangeable by name. They all look identical.

Turning up for arranged collection and they’re somewhere else entirely. One parent drove a round trip of 500 miles before being advised they’d ‘gone away’. Perfectly timed for when outside the house. For maximum impact.

Or suddenly their child is ‘sick’ and kept off school on scheduled collection days. When they were fine before and well recovered the day after.

Or the special trips that were fun and full of laughter which get trashed the instant they’re dropped off because you committed the cardinal sin of feeding them beans on toast for tea. Instant unpleasant drama. Immediate destruction of pleasant childhood memories to savour into adulthood

The list of frivolous reasons for preventing precious parenting time are endless and recognised by all target parents (victims) because they follow the same pattern. It could be a script that all alienating parents reference, in order to wreak destruction on the minds, health and sanity of their ex-partner.

The target mother or father – who is a safe, loving, normal range and affectionately available parent – is plunged into a living nightmare. One that garners scant public recognition, sympathy or support.

They walk on egg shells, wondering when something entirely innocuous, will again be pounced on, distorted and amplified in order to ‘prove’ to their child that they don’t really care about them. Are treating them badly, so they need ‘protection’. Anything, in fact, which serves to undermine them.

The abuse that is referred to as parental alienation, is never just one event. It’s effectively death by a thousand cuts. Repeated, malevolent aberrant behaviours which to the untrained eye, is often not seen by bystanders, educationalists nor – terrifyingly – understood by many others with a statutory job to prevent child harm.

There are some actually working in this field who have categorically stated that ‘it’s not parental alienation’ if target parents are ‘still Skyping’ their children (pre-lockdown) or are speaking occasionally on the telephone.

We profoundly disagree with this assertion.

Parental alienation, like other forms of domestic abuse, is on a spectrum. A child’s innate biological attachment bond doesn’t become suppressed and distorted overnight. Domestic abuse isn’t only recognised once the victim is dead. The patterns are present in the build up.

As with parental alienation, the patterns are there well before the precious parent-child attachment bond has been severed (i.e their relationship has been killed off)

They watch, powerless and terrified as their close attachment with their child is systematically eroded. Distorted. Destroyed.

If we ignore their cries. If we deliberately misrepresent their plight as a “debunked theory used by abusive parents”, we are complicit.

We will not be complicit in silence.