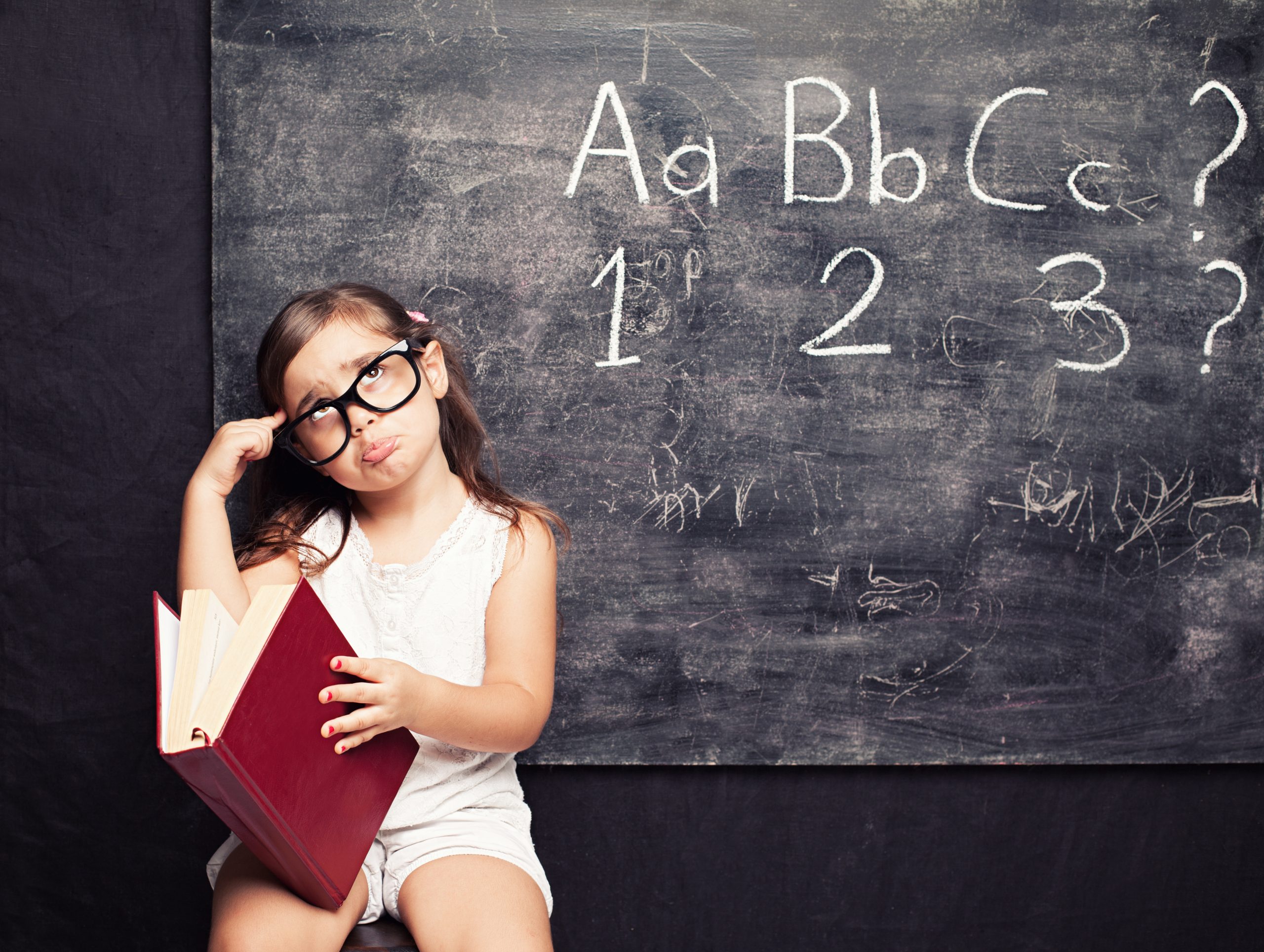 30 May Parental alienation – a gender issue?

We continue to see prolific and gender biased misinformation about the serious psychological abuse and coercive control dynamic – commonly referred to as ‘parental alienation’ – which renders so many precious and vulnerable children ‘hostage’ in a post separation landscape.

Where they are simply not allowed to maintain a close loving attachment bond with one of their parents due to the aberrant and pathogenic parent practices of their other parent. Usually, although not exclusively, their resident parent.

It seems appropriate, therefore, to run a little trial.

To see whether anyone reading this article can accurately determine from which parent each comment actually came from.

It’s imperative we understand that parental alienation is NOT a gender issue. It’s a serious child protection one.

If we fail to address it, we fail to protect children from psychological harm.

That would be unforgivable.

Any cookies that may not be particularly necessary for the website to function and is used specifically to collect user personal data via analytics, ads, other embedded contents are termed as non-necessary cookies. It is mandatory to procure user consent prior to running these cookies on your website.