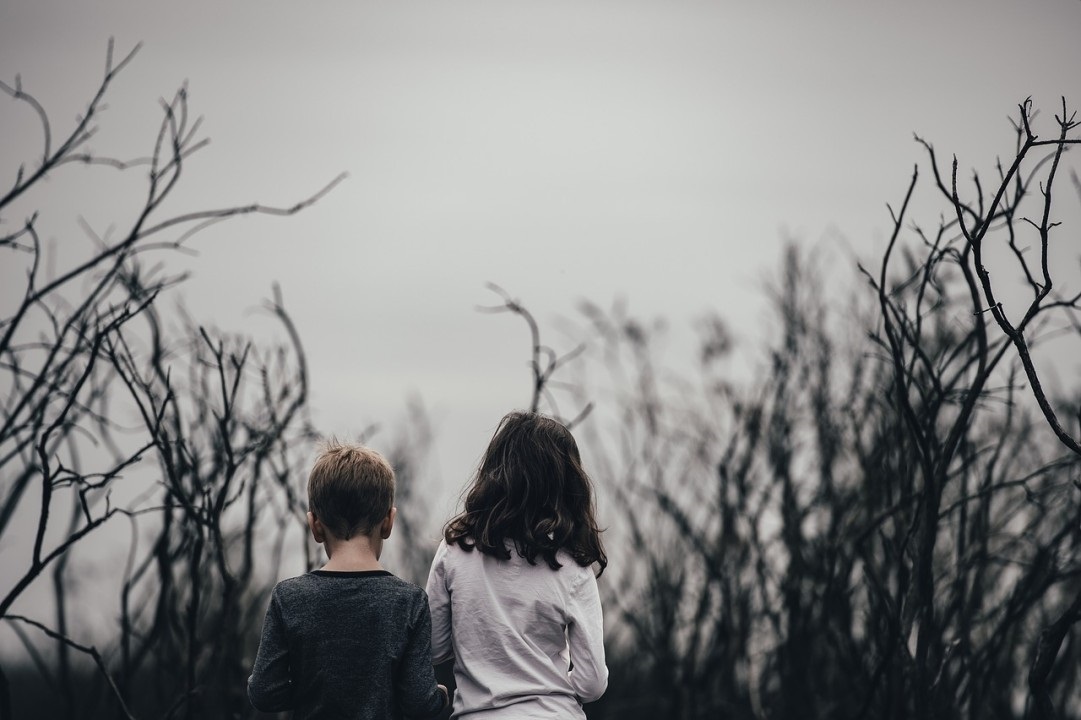 As a passionate advocate for social justice, my lifetime career as a social campaigner and social marketer have afforded the privilege of working on many issues close to heart. Provided a platform to raise visibility, greater public understanding and social change. A cursory glance at our profile evidences our particularly tight focus on family safety and child protection

During the last thirty-five years of active social marketing campaigning, we have taken on many burning societal issues. From raising awareness of the ‘hidden issue’ of domestic abuse – a major blight on the very fabric of our society – to tackling drug driving, medicine waste, young driver & rider safety and our longest-running programme, child occupant safety. We have tackled each and everyone in the same methodical way. Global awards and effective outcomes evidence a proven track record. Testimony to the strength of our respective partnerships and collective issue-led resolve, then any individual contribution from ourselves.

Nothing has come close to the seriousness and urgency of the issue than the relational parent-child phenomenon referred to as ‘Parental Alienation’. An issue which is a form of domestic abuse, where coercive control and psychological abuse are key and consistent features.

A child’s unjustified rejection of a loving parent through repeated psychological manipulation by their other parent is not a ‘gender issue’. Our research finds that both fathers and mothers can alienate. Yet, a recent report from Brunel University and subsequent media release positions parental alienation as ‘junk science’ and only raised in Family Courts as a means for ‘abusive fathers’ to gain access to children.

This exacerbates public confusion and dangerously, I repeat dangerously misrepresents the reality. Anyone who doubts this should read the following excerpts from some of the 2000 parents who responded to our Good Egg Safety prevalence survey, soon to be released.

Contained within are urgent pleas from alienated mothers who desperately need to be heard, yet are left floundering by the very groups who purport to represent them by their insistence on framing PA as a gendered offence:

It’s horrible to be in this position and nothing can be done about it. My ex-partner was able to manipulate our two kids to lie and said it’s ‘their choice’ not to see me. My youngest was only three. How does he even KNOW he doesn’t want to see me?

“I have a Child Arrangements Order in place. I have followed all directions stipulated in the court order. The father is playing emotional games by refusing to let me see or speak to her. Changing dates & times to suit himself. My daughter is sometimes very distant and says things which are out of character for a four-year-old”

“Cafcass, Social Services and the courts have NO idea how to deal with this type of abuse and actually allow the abuse to continue”

There are tragic implications resulting from this gendered misinformation. Children, precious and vulnerable, are being used as weapons in divorce or separation (sometimes even beforehand) and being ferociously psychologically damaged in the process.

Just as damaged are the tens of thousands of targeted parents – mothers and fathers. Emotionally engaged, warm and loving parents who are being driven into an emotional vortex many don’t recover from, through the inexplicable and sometimes irrevocable loss of their children.

This burning societal issue is further exacerbated by the secrecy of our Family Court System and compounded by lack of knowledge and training, judicial timidity and highly adversarial lawyers and barristers getting rich on parents’ misery.

Interviewing bereaved parents has always been one of the hardest parts of our job. Yet, there is nothing as uniquely heart-breaking as interviewing a ‘bereaved’ parent whose children are still living yet whom they are prevented from seeing. Prevented from loving.

These poor children have effectively been abducted from good and loving parents in plain sight. Yet the systemic failures in our slow and often biased UK judicial system currently allows this to happen.

There is no closure for these parents. Only an overwhelming sadness and grief which is unrelenting. A complete sense of powerlessness in the midst of a systemically failing family court system, where they are effectively being erased from their own children’s lives.

It is our sincere hope that the new UK Attorney General, Suella Braverman MP is now finally in a position to push through her enlightened and urgently needed family justice reform bill, initially presented in 2017. The reform which included;

It’s not even an educated guess to surmise an instant drop in recidivism. Thus clearing the family court to deal with the most challenging offenders and oversee a mandated legal/mental health interlock of highly experienced PA practitioners to get to work on reunification.

Good Egg Safety will continue to shine a very bright light on the misery caused through this most insidious and child harming issue until reform happens. We are doing it unfunded, with a coalition of leading experts around the globe, also unfunded. And we are doing this with an incredible group of alienated parents, grandparents and wider family members who, despite their own intense pain and suffering, want to bring about change for the benefit of future generations, if not the resolution of their own disgraceful plight.

If we don’t listen to them, don’t give them a voice, then we too become complicit. Complicit in serious psychological and emotional harm to children. Children taught to hate, to be cruel, to dismiss, to reject formerly much-loved parents, grandparents and wider family, whose only wish is to continue to give them their love.

Ignoring this for professional expediency and lack of funding is not an option.