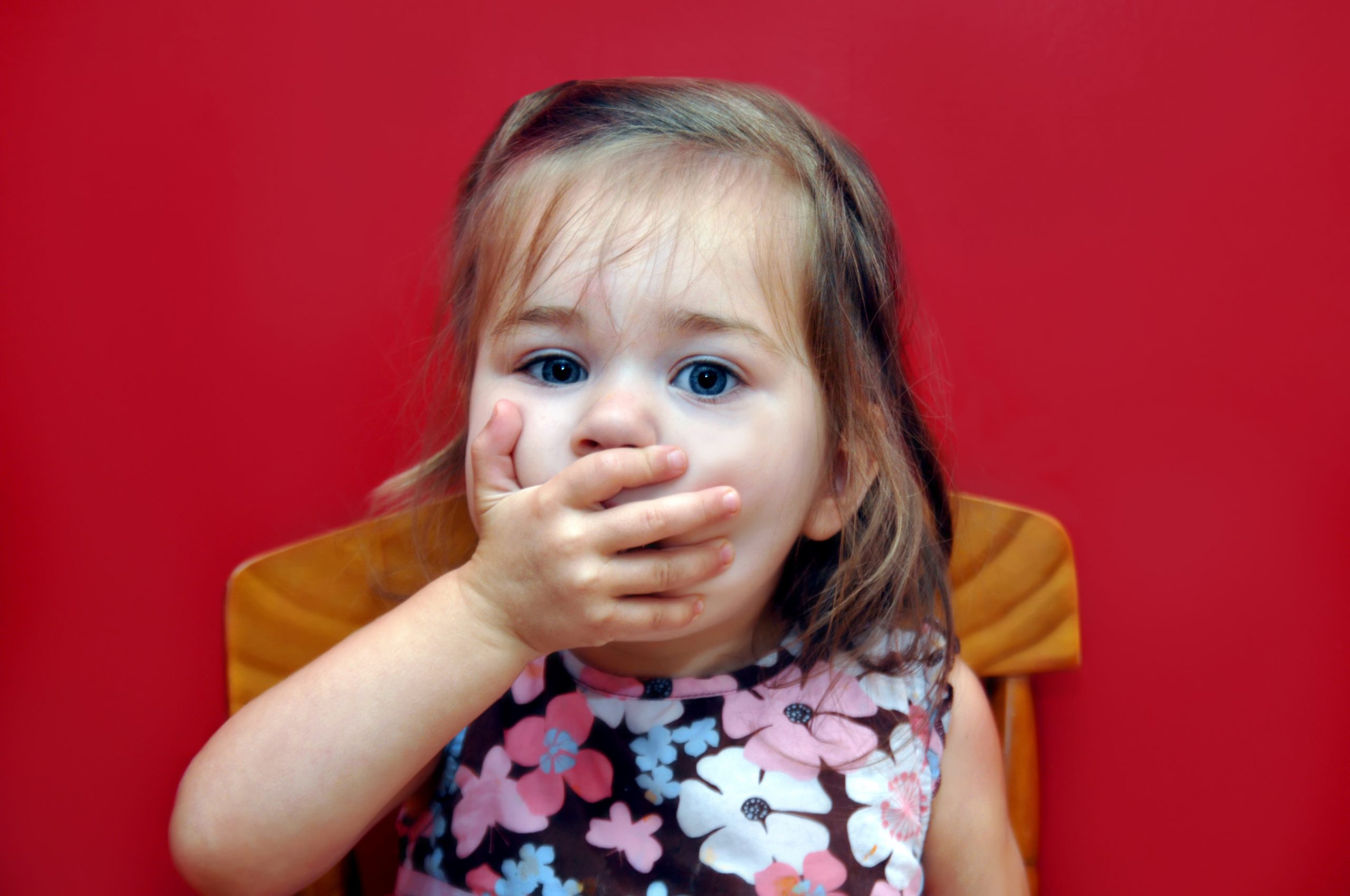 09 Mar PSYCHOLOGICALLY ABUSED CHILDREN WILL BE SILENCED NO LONGER…

The pathogenic act of attempting to destroy a child’s innate attachment bond with one of their safe parents, causes them immense psychological damage.

Fear of abandonment by their alienating parent (or other family member). Fear of their anger. Fear of their withdrawal of love. These children are unable to save themselves. They are only children. They rely entirely on us, as the adults, to protect them.

We will be releasing genuine stories and testimonies from adults whose lives were wrecked by parental alienation as children. Whose childhood was effectively stolen from them. We understand their fury. We’ve seen their utter bewilderment that this…this issue, has still not been addressed.

We will evidence the systemic failings in our judicial system which allows this psychological abuse and coercive control not only to continue but to thrive.

And we will challenge those who position PA as ‘junk science’ based on nothing but distorted gender ideology and falsehood.

The latest report from the Children’s Commissioner finds that one in eight children in the UK have ‘mental health disorders’. One in eight. How many of these children were prevented from maintaining loving bonds with safe parents and grandparents yet were powerless to resolve it.

Make no mistake. Parental alienation is not a custody issue. It is a serious child protection issue.

Psychologically abused children will be silenced no longer…

Visit www.facebook.com/palienationuk to find out more.