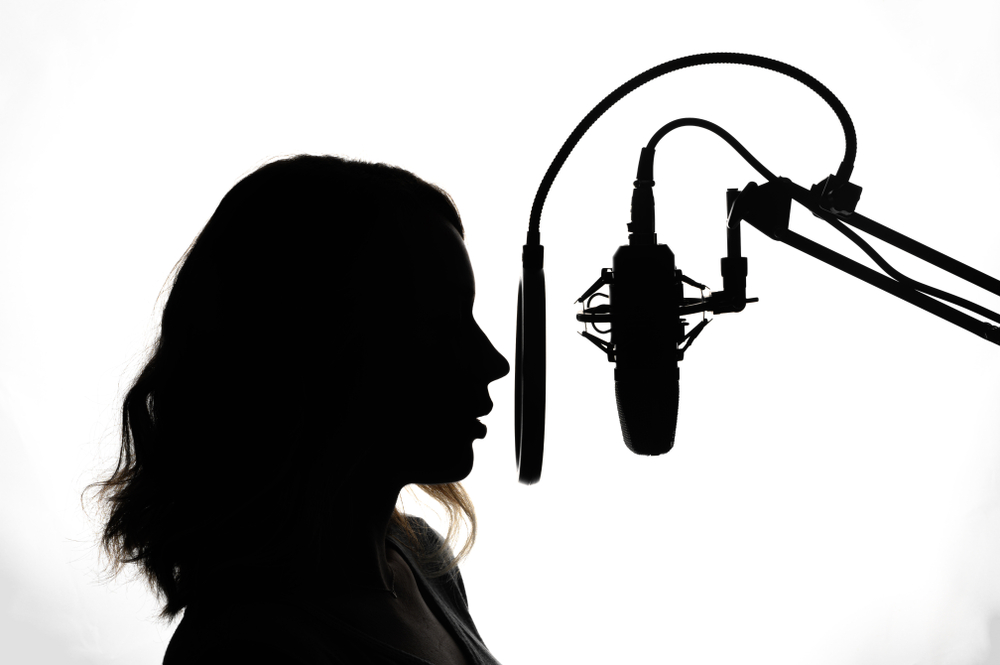 01 Feb Survivor children of parental alienation speak out. Those who deny its reality are complicit in child abuse.

“I was 6 when my mum left my dad. I remember him taking me and my older sister to her bed sit and we begged her to come home. That’s one of the few times I saw my dad cry. After that we saw her every other weekend.

After a couple of years, my dad started a new relationship. She had two daughters and we spent a lot of time in her flat. Her two daughters were almost exactly the same ages as us and they moved into our house. We were having fun.

One day we had a visitor asking us who we wanted to live with. We all said we wanted to stay together in our house. I don’t know how much longer after this it was, but from about 8 years old we stopped seeing my mum, and then my grandparents, who we adored. Strangely, we didn’t see much of our aunts and uncles on my dad’s side either. We now had a new mother, a new uncle and new grandparents and our old life was left behind.

Because there were 6 of us in a busy household, I don’t think we thought too much about what we were missing. They got married and soon we were calling our new step-mum ‘mummy’. My step-sister’s didn’t see their dad either and I remember our new mum saying things about him. Although I didn’t know him, I was given the feeling he sounded bad.

Life carried on for my sister and I in our new family. However, things started to change. It was like walking on egg shells. One moment my (step)mum was fun and engaging and other days she was belittling, giving me funny looks or ignoring me.

This got progressively worse as we got older and as a teenager, I remember staying in my room all evening after dinner because that way I couldn’t be hurt by the dismissive attitude or put downs.

My (step)mum’s youngest daughter was her favourite. She would wax poetic about how beautiful and talented my step sister was and my real sister and I started to feel more and more that we weren’t part of the family, how we were considered difficult, attention seeking or jealous. That didn’t affect my relationship with my step sister though, and we were quite close, at least until my father died. My older step sister remained quite detached and married and left home young, and has only recently opened up about her own difficulties with her mother.

I never spoke about my real mother. It was a taboo subject. She didn’t exist anymore. All I carried with me was the impression that she wasn’t a good mother and had abandoned us. However, my mother sent letters and presents every Christmas and birthday, and we politely responded with a brief thank you note, but nothing more.

After 8 years, aged 16, I was inquisitive. Wondering what my mum looked like and what sort of person she was. I hardly had any memories of her as if I had blocked it out. I don’t know how it came about, but after 8 years of not seeing or speaking to her or my grandparents, I wrote to my real mum.. It wasn’t a very warm letter and I referred to my dad and step mum as ‘my parents’ and how I had to consider their feelings and be tactful. I suggested a one off visit to my mum for a week and I seemed to have my father’s blessing.

I went to see my mum, and my step sister went to stay with her dad for the first time after as many years. They lived so close together, we got off at the same train station to meet them. I met my younger half-brother for the first time! He was 10 years my junior, aged 6. I had a great time and I saw my grandparents, which was wonderful.

After that things got even worse at home. To the outside world we appeared as a perfect example of a blended family, but the reality was far from this. My older sister left home at 17 and my step mother was very scathing of her all the time. I was losing more and more confidence and my self esteem was rock bottom. I was feeling invisible and alone.

I started to comfort eat and whenever I spoke I was just waiting for the next put down, to be ignored or unfavourably compared. Every achievement was ignored and every mistake was ridiculed and highlighted. I was called a show off, fat, and told to be quiet if I sang. I don’t know if my father realised what was going on, but he didn’t seem to say anything to stop this behaviour towards us.

I didn’t know what it was at the time but for years I had been suffering a mild form of epilepsy. My (step)mother accused me of being an attention seeker and ignored me when I said I was getting these weird and confusing episodes.

After about 4 years, aged 16, after my step sister saw me having a fit, I was taken to the doctor and then had an ECG at hospital. I later found out it was stress induced epilepsy!

At 18 I started working in London and after 6 months I couldn’t bear being at home anymore, so I moved out. I was sent on a guilt trip about it and was totally confused. She was so unpleasant to me, why would she want me to stay?

It didn’t stop there, of course. This went on and got worse and worse for years until at 35 I snapped and told her how terribly she had treated my sister and I. My ‘parents’ blamed everything on my real mother and asked why I wasn’t angry at her and how disloyal I was.

That was it, I became enemy number one and my father turned his back on me too. Years of on and off contact continued. They refused to visit me or phone and I only saw them when I drove home to visit with more walking on egg shells, disapproving looks and put downs from my (step)mother, but my father was warm and seemed to enjoy my visits.

Decades later, my new boyfriend’s ex wife displayed behaviour that was off the scale and so similar, though a lot less discreet, to my (step)mother.

She was making false allegations, refusing contact with their children, lying, playing the victim, stalking us, projecting, manipulating their children and anyone who would listen, game playing and a lot more besides.

After several years of research, it all fell into place. It hit me like a tidal wave. They both had all the traits of a personality disorder, and what they were doing was called ‘parental alienation’. It was tick box behaviour, down to almost every last detail.

The same applied to my boyfriend’s ex wife, where she had placed her own needs above the welfare of their children and has been on a 10 year campaign of destruction.

When my sister died of cancer and after even more outrageous, yet cleverly covert, behaviour from my (step)mother, I had to sacrifice my love for my father and distance myself from them for good. It was extremely painful, but my own mental health depended on it.

My relationship with my real mother was a slow burn. So much damage had been done. I was calling her by her first name, which of course I now realise is on the alienator’s tick list. I’m now in my fifties and I called her ‘Mum’ in a recent email for the first time since I was a child. It feels very alien, but I’m hoping we’ll both get used to it.

Like all human beings, she wasn’t perfect, but she wasn’t the person they painted to me. She was non judgemental, a free spirit and I don’t know how she coped with the injustice of losing her daughters as punishment for leaving her marriage and the deep insecurities of her ‘replacement’.

I’m quite envious of the relationship others have with their parents.. I just didn’t have that. The unconditional love and support is something I’ve had to learn to live without. You shut yourself down emotionally, and when people hear my story, they are surprised how well adjusted I’ve become, but the demons never completely go away. There have been times where my coping strategy has failed me, and others where I had a strength that surprised me.

There are no winners in this game of bitter revenge, obsession and insecurity after a marriage breakup, only ruined lives and missed opportunity.

My father could never forgive my real mother, but my step mother was the driving force, drowning in her own insecurities and filled with resentment and jealously”

Shared with permission from a survivor child.

This, and countless other tragic stories from survivor children was caused by the behaviours covered by parental alienation, which the following steadfastly refuse to recognise. Thus resulting in yet another generation of children to suffer from the same psychological abuse.