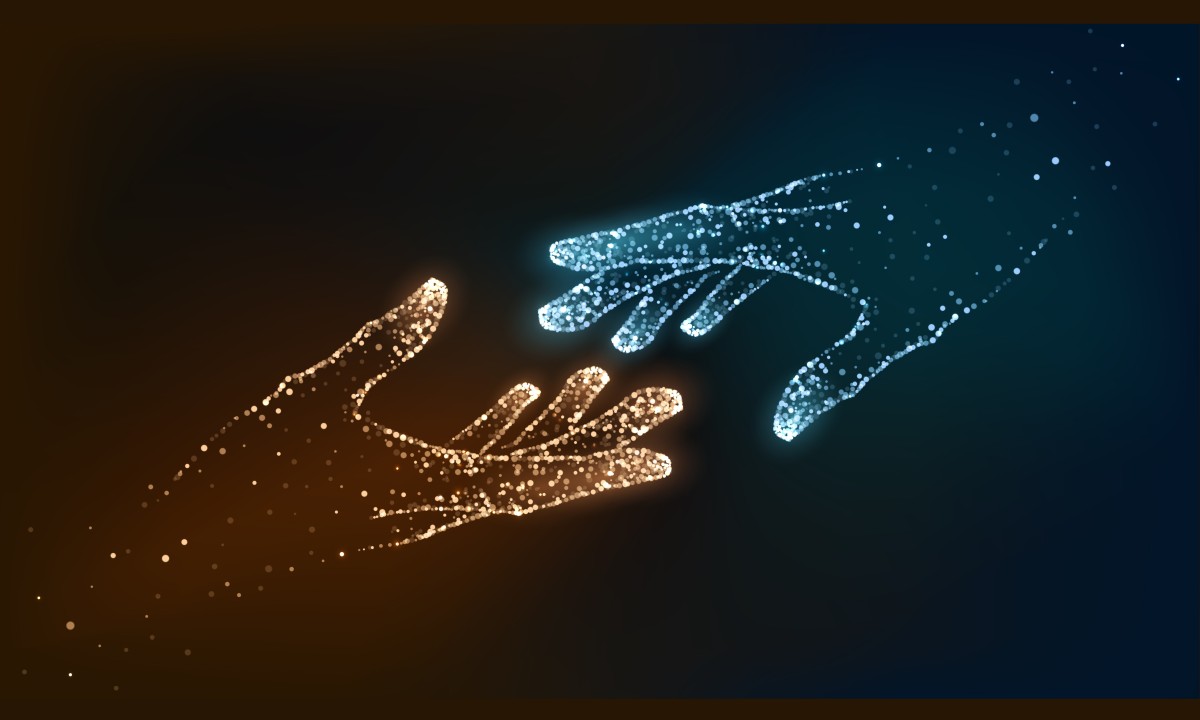 10 Jun THE THREE STAGES OF TRUTH

All truth passes through three stages:

First, it is ridiculed. Secondly, it is violently opposed. Thirdly, it is accepted as self-evident

Without truth, we are building on sand. Without solid foundation. With no means to address any issue which falsehood perpetuates. The root cause of any given societal issue remains hidden.

I speak of a gendered ideology which has gripped us all by the throat. The one which pretends to ‘save women & children’ yet paradoxically

puts them and their children at greater risk of harm.

The fact is the falsified narrative which posits ‘all men are perpetrators’ and ‘all women are victims’, increases harm.

It does so because female perpetrators do not get the urgent help they need to address whatever trauma drives their abusive behaviour.

In many respects they are as much victims as their own victims. It’s a cycle of abuse which cannot be addressed until openly spoken about, recognised and acted upon.

We have communicated recently with several female perpetrators. They freely admit to having displayed extreme violence without provocation. Incited only by verbal ‘disagreement’ with their partner.

One said she punched her husband in the side of the head while he was driving – with their children in the car no less – because he had said something which irritated her. She said she felt guilty afterwards because he was ‘such a lovely and kind man’.

Encapsulated in one highly apt observation:

“Reading these comments makes me realise why men label us as crazy, ha ha, as we’re such a violent bunch“

In fact, there were so many freely admitting to having viciously attacked their male partners in one group, we asked if any were taking medication. Prescription medication for anxiety and depression was mentioned by at least three of them. We believe that’s worthy of investigation.

Of course, we will still be told that this ‘must have been in self-defence’. That women only display abusive tendencies when fighting back against male perpetrator aggression. Against patriarchy. Against toxic masculinity.

So it goes without report. Without investigation. We do not find out what drives normally functioning women into sudden violent episodes.

Welcome to the new norm.

Ms Lyons wrote on Facebook that if she found the children who had knocked on her door and run away, she’d have ‘slit their throats’. Instead she consoled herself by driving her partners large BMW directly into them.

In a victim impact statement, one of the boys said he was still – unsurprisingly – ‘battling with anxiety’. The other said he couldn’t get the assailants ‘angry face and noise of engine out of his head’. Two young children mentally traumatised for life, let alone the broken legs and physical harm she had rained down upon them. Weeks spent in hospital recovering.

Yet Ms Lyons walked free from court with a suspended sentence and the admonishment that she ‘hadn’t covered herself in glory on that day’.

Does anyone think, for one second, that had it been a man who had wreaked such destruction on two innocent children, that he would have walked free?

How can we help any female perpetrator get the support they need when we refuse to recognise it?

And more importantly...how do we protect children?

According to the Serious Case Reviews (SCR) in the seven years between 2009 -2015 there were 332 culpable child homicides.

The Women’s Aid report ‘Child First – Nineteen Child Homicides’ trawled ten years of SCR data in order to identify a dozen cases of men killing their children whilst ‘on contact’.

On the basis of this report, Women’s Aid won parliamentary time for a debate in the House of Commons in 2016. 120 plus MPs rightly signed up in support.

The problem is it was used to further a highly partisan account. To justify calls for further restrictions on fathers being granted contact with their children.

Yet two months prior to publishing it, Samira Lupidi stabbed her two beautiful children to death in a refuge in Bradford. There was no mention of this in their report.

Nor was there any mention of the two cases of mothers killing their children while they were on ‘contact’ visits – their fathers having been granted residency.

Nor was the fact that, in actuality, more mothers have killed their own children than biological fathers and male partners combined.

What we are saying is the data has been distorted for a feminist agenda. One which further eradicates the rights of fathers to love and nurture their own children. The intent to eradicate the concept of shared parenting – when innumerable scientific studies prove it to be resoundingly in a child’s best interests’.

We hear many tragic stories from adults who were alienated as children. We work alongside as many alienated mothers as we do fathers. Like other forms of domestic abuse, it is not a gendered issue, nor ever has been.

Only yesterday a brave and beautiful survivor told us of her abuse at the hands of her mother and step-father which destroyed her childhood. She had effectively been abducted from her biological father. He didn’t know where she was. He was unable to protect her.

He was unable to protect her from repeatedly being made to stand in a bath of cold water for hours while forced to eat bars of soap. ‘Punishment’ for wetting her bed. A clear sign of her trauma yet further traumatised because of it.

Or her mother taking the newly baked meringue she proudly presented and smashing it over her head, instead.

Her tragic story made me cry.

When we continue to allow ideological narrative to distort facts, we cannot protect all children.

We have many genuine case studies to evidence the reality. The lived experience of safe mothers, fathers and wider kin being ‘rejected’ by a child they were all once so close to. But we are running out of time. We noted all the Domestic Abuse Bill committee meetings populated by women hearing tragic stories from only women. Two female MPs in a released picture themselves having received police cautions for domestic abuse.

No representation from Mankind or from male victims. No adults alienated as children to outline the trauma the severance of a parent-child attachment brought to their lives.

What kind of society are we when half of our electorate and at least one third of all domestic abuse victims are excluded?

Is this the society we want to be a part of?

The fact is that male victims do not receive the urgent help they need when abused. Their claims are most often dismissed and ridiculed.

If you do not believe it, take a look at this response from a female Detective Inspector with Mercia Police in response to a man reporting years of domestic abuse to her superior, on Twitter

“You’ve got to stop taking up these cases. The Women’s Movement has come too far for it to be damaged by individual cases of child abuse”

Erin Pizzey, the original campaigner for the protection of battered women and children, -an inspiration who led with her heart and soul – says it best.

“This is not a numbers game. The roots of domestic abuse lie within inter-generational family violence and dysfunction”

This statement supports the findings of Ellen Pence, co-creator of the still widely used Duluth Model, which reiterates the false mantra:

Ellen recanted this research because, in her own words:

“Somewhere we shifted from understanding violence as rooted in a sense of entitlement to rooted in a desire for power. By determining that the need or desire for power was the motivating force behind battering, we created a conceptual framework that, in fact, did not fit the lived experience of many of the men and women we were working with”.

There are others who are publishing ‘research’ based, it seems, more on ideology than on facts.

Evident in this tweet in response to a father who faced no less than 92 false allegations to prevent an equitable co-parenting plan. A good man and loving father who was bankrupted and almost driven to the brink of suicide.

There’s a major campaign rightly being fought under the banner of ‘Black Lives Matter’. A good and just cause which shows everyone that we, the people, will not tolerate racism of any kind. It has no place in a fair and just global community.

There is another battle, however, of equal import. One I never expected to feel compelled to write about. Auspiciously protected by our freedom of speech legislation which allows grave concerns to be aired. Not totalitarian yet, fortunately.

If we do not stand up now – right now – and collectively state that we will not tolerate the distortions presented which impact all males, it will be too late.

We will all be living in a radical feminist state. No longer equality. Matriarchy

“Every great cause begins as a movement, becomes a business, and eventually degenerates into a racket.”

We care about all victims. We especially care about protecting all children living in abusive dysfunctional households.

It is impossible to protect ‘all children’ until we protect all victims.

If this issue concerns you, as much as it alarms us, please sign our petition: http://chng.it/V7hTs27P

It will not facilitate a debate in Parliament since it’s not on the official platform. Nor would it guarantee debate even if it were.

We will, however, release it widely, so this burning societal issue no longer remains hidden in plain sight.