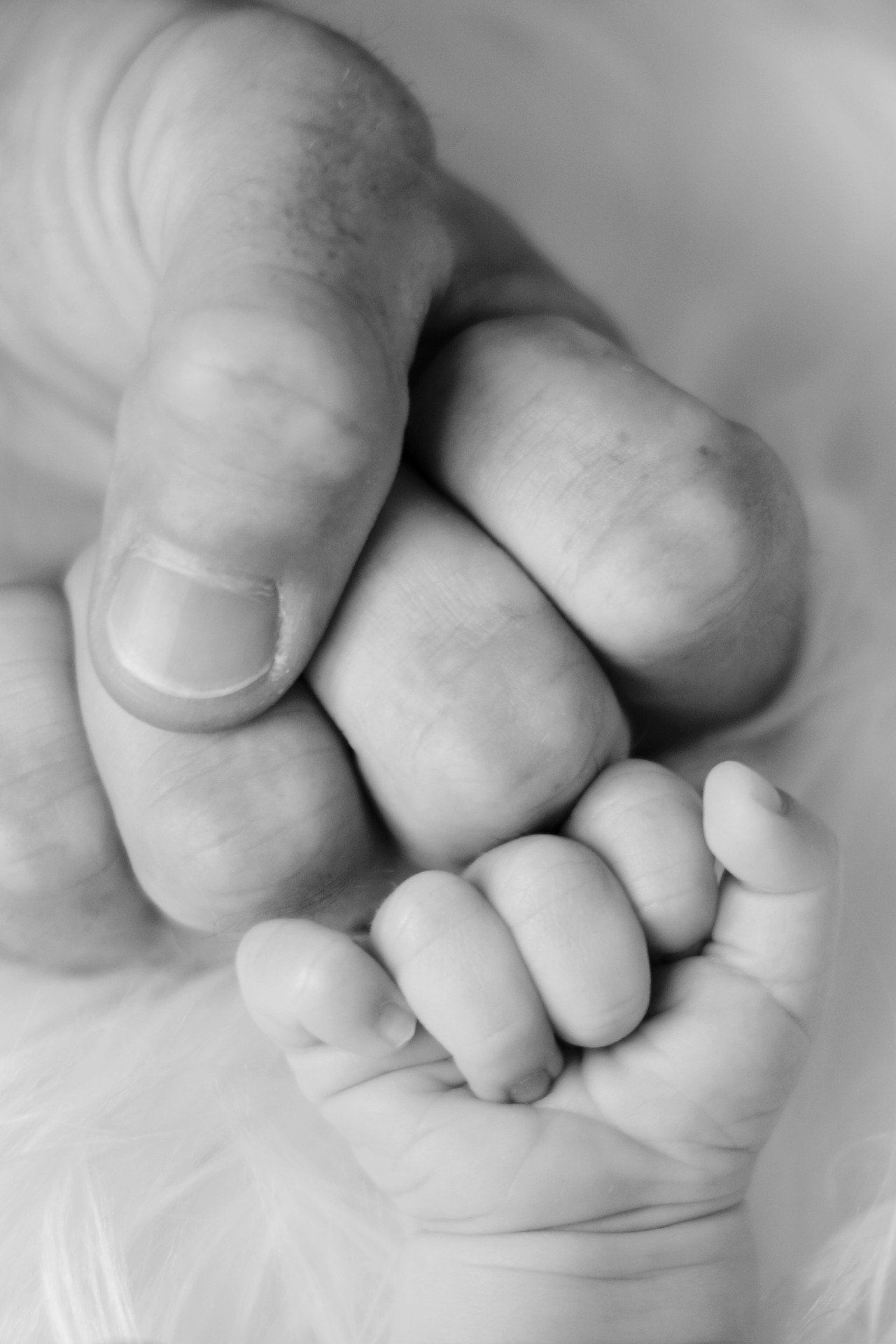 The deliberate action of breaching official Child Arrangement Orders and denying children their basic human right to family life in a post separation landscape (contrary to UNCRC Articles 7 & 9), is illegal when there are no safeguarding issues to justify it.

What is parental responsibility?

Family Law in the UK currently holds the view that parents have responsibilities towards their children.

Parental responsibility is a legal concept first derived from the Children Act 1989 (Section 3); “all the rights, duties, powers, responsibilities and authority which by law a parent of a child has in relation to the child and his property.”

Do I have parental responsibility?

If you are a mother, married or unmarried, you automatically have parental responsibility for any biological child.

If you are a father and were married to the mother of the child when the child was born you automatically have parental responsibility.

If you are an unmarried father who jointly registered, with the mother, the child’s birth after 1st December 2003 you have parental responsibility.

If you were unmarried to the mother at the time of birth, but have subsequently married her, you have parental responsibility.

Civil partners – both parents will have parental responsibility if they were civil partners at the time of the donor insemination or fertility treatment.

Your child has a human right to continue their loving and meaningful relationship with you.

Children must not be separated from their parents against their will unless it is in their best interests (for example, if a parent is hurting or neglecting a child). Children whose parents have separated have the right to stay in contact with both parents,  unless this could cause them harm.

Article 19 of the UNCRC makes it clear that children and young people have the basic human right to dignity. This means they have the right to be protected from violence, just like everybody else.

The UNCRC considers violence to happen when someone attacks a person’s mental state as well as when they attack a person’s body. Because of this, verbal abuse and intimidation are both considered to be forms of violence.

Every child has the right to be registered at birth, to have a name and nationality, and, as far as possible, to know and be cared for by their parents.

Sets out the fundamental rights and freedoms that everyone in the UK is entitled to. It incorporates the rights set out in the European Convention on Human Rights (ECHR) into domestic British law. The Human Rights Act came into force in the UK in October 2000.”

Circumstances when it wouldn’t apply.

It is important to understand that the abusive and harmful parental behaviours which the term parental alienation refers to, are primarily considered by our family courts from the child’s perspective.

This is a key principle in family law which states that the welfare of the child should be the paramount consideration of the Court in all decision making.

When any court determines any question with respect to:

“A process whereby, when all the relevant facts, relationships, claims and wishes of parents, risks, choices and other circumstances are taken into account and weighed, the course to be followed will be that which is most in the interests of the child’s welfare as that term has now to be understood. That is the first consideration because of its first importance and the paramount consideration because it rules upon or determines the course to be followed.”